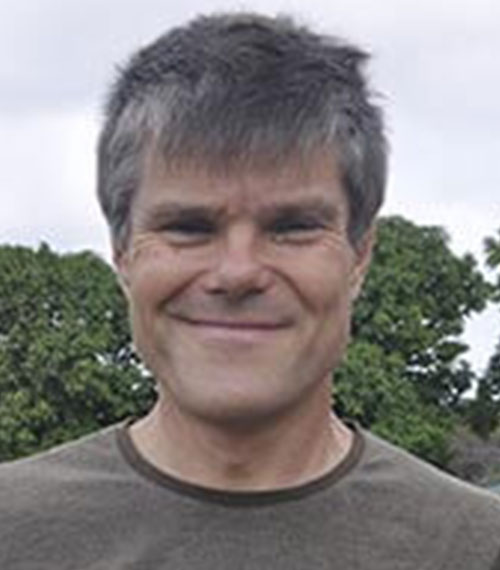 Andreas Gisel has a degree in Biology from the Swiss Federel Institute of Technology, Zurich, Switzerland and got his PhD in Biochemistry and Molecular Biology from the same Institute in the department of Plant Sciences under Prof. Ingo Potrykus. He spent four years as post-doctoral fellow at the University of California Berkeley working on macromolecular trafficking in plants and on virus induced gene silencing. Back in Switzerland he continued his work on virus induced gene silencing and the role of small RNA at the Friedrich Miescher Institute in Basel, an Institute of the Novartis Foundation. During this time Andreas Gisel started to work also as bioinformatician. Since then Andreas Gisel had positions as bioinformatician at the pharmaceutical company Novartis SA and at the Italian National Research Council.

Andreas Gisel is an Executive Board member of the global bioinformatics network ‘EMBnet’ and acted in several occasions all over the world as trainer in basic and advanced bioinformatics.

His interest of research is the development of sequence analysis tools for sequence data produced by the next generation sequencing technologies with specialization on non-coding RNA, methylation profiles and genotyping by sequencing. He is very much interested to interact, with his molecular biology background, with researcher interested in using NGS technology for there research and advise them how to plan the experiments to get most out of it. He also offers to collaborate in biological projects as a data analysis specialist so that the data from NGS approaches such as RNA-seq, smallRNA-seq, BS-seq and GBS have the best interpretation using open access tools and in-house developed tools and algorithms.